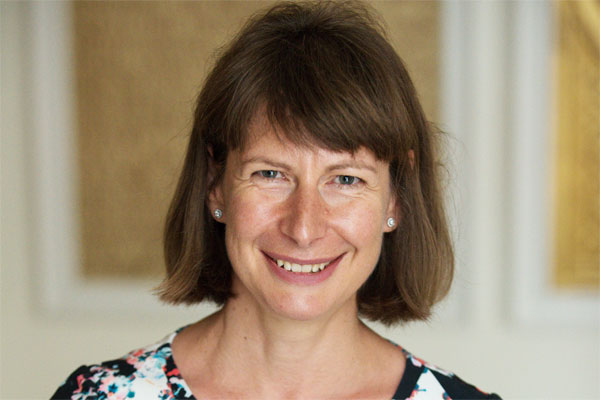 Nikki White, Abta’s director of destinations and sustainability calls for an evidence-based approach

Abta and our members share common goals of keeping customers safe as well as ensuring that the sensibilities and customs of host communities are respected. Over the years, we have co-operated with authorities in the Balearics concerned about excessive drinking, by restricting the size of bar crawls and maintaining a degree of supervision for our younger customers.

Many of you will be aware of the proposals by the Balearic authorities to restrict the serving of alcohol at all-inclusive hotels on the islands. This action is being proposed as a reaction to the perceived problem of excessive drinking by some holidaymakers and other visitors to the islands. High-profile cases involving anti-social and in some cases, highly dangerous, behaviour, particularly in the more youth-orientated resorts on the islands, are a rich source of stories for the media, both in the UK and Spain.

However, this proposal from the Balearics is misguided for a number of reasons. Firstly, it targets the wrong market. Typically, all-inclusive customers in the Balearics, are not 22-year-olds on holiday with their mates, but families which appreciate the convenience and ability to control budgets offered by all-inclusives. Restricting their choices may simply have the consequence of driving families elsewhere to destinations where these restrictions do not exist.

If the Balearics are to be successful in their intention to address the problem of excessive drinking then they need to take a much more joined-up approach. Bars in resorts often offer very cheap, low-quality alcohol as a way to entice younger customers in and then continue with “all-you-can-drink” offers. Bars in the UK are strict about checking IDs and this should be the case in the Balearics. Many customers are also “pre-drinking” before going out, drinking alcohol purchased in supermarkets. All of these factors need to be considered and addressed.

The Balearic authorities are already taking action against bars in certain areas, particularly parts of the capital, Palma, with the introduction of fines of up to €3,000 from April 1, for encouraging excessive drinking, “2-for-1” offers, happy hours and not stopping customers taking drinks out of the bar and onto the streets.

It can be easy and tempting to take a snap decision, with a “something needs to be done” attitude, but Abta’s experience is that it makes much more sense to take a more balanced, evidence-based approach. The Balearics can learn from previous successful collaborative initiatives, such as the fight against false holiday sickness claims, achieving evidence-based change, bringing relevant stakeholders together to close loops, not simply proposing single- issue legislation that would not in any way effectively address the issues.

Finally, is this a problem which is now in decline? I have already mentioned how drunken behaviour of Brits behaving badly is catnip to the media. The internet has only increased the availability of videos, which are then snapped up by journalists looking for stories. However, is this perhaps creating the perception that this problem is getting worse, when this may not actually be the case?

Time after time studies have shown that millennials and their even younger successors, Generation Z, are drinking less. Excessive drinking is rapidly becoming outdated and deeply uncool. The rise of social media has meant that millennials and younger people are very wary about having any embarrassing moments preserved forever on Instagram.

For “generation sensible”, as younger people are becoming known, the idea of getting legless in Magaluf may soon seem like the embarrassing antics of an older and much sillier time.