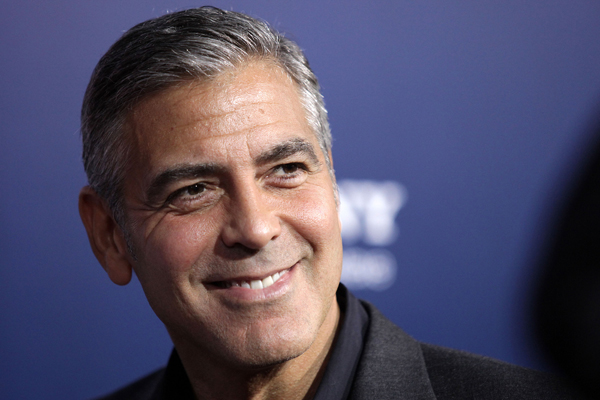 Film star George Clooney has called for a boycott of nine luxury hotels with links to Brunei, after the country said gay sex and adultery would soon be punishable by death.

Homosexuals could face being whipped or stoned in the tiny South East Asian state from April 3.

Brunei became the first country in the region to adopt Islamic Sharia law in 2014 despite widespread condemnation.

Clooney said Dorchester Collection hotels in the US, UK, France and Italy, which are owned by the Brunei Investment Agency, should be avoided by those who oppose the measures.

Brunei, on the island of Borneo, is ruled by Sultan Hassanal Bolkiah and has grown rich on oil and gas exports.

The Sultan owns the Brunei Investment Agency, which includes the Dorchester in London and the Beverly Hills Hotel in Los Angeles in its portfolio.

“I’ve stayed at many of them because I hadn’t done my homework and didn’t know who owned them,” Clooney wrote in a column for the entertainment website Deadline.

“Every single time we stay at or take meetings at or dine at any of these nine hotels we are putting money directly into the pockets of men who choose to stone and whip to death their own citizens,” he added.

“In the onslaught of news where we see the world backsliding into authoritarianism this stands alone,” the actor wrote.

“Brunei is a Monarchy and certainly any boycott would have little effect on changing these laws”, he said. “But are we really going to help pay for these human rights violations?”

The Beverly Hills hotel communications director Brittany Williams told The Guardian: “Dorchester Collection’s code (emphasises) equality, respect and integrity in all areas of our operation, and strongly values people and cultural diversity among our guests and employees. Inclusion and diversity remain core beliefs as we do not tolerate any form of discrimination.”