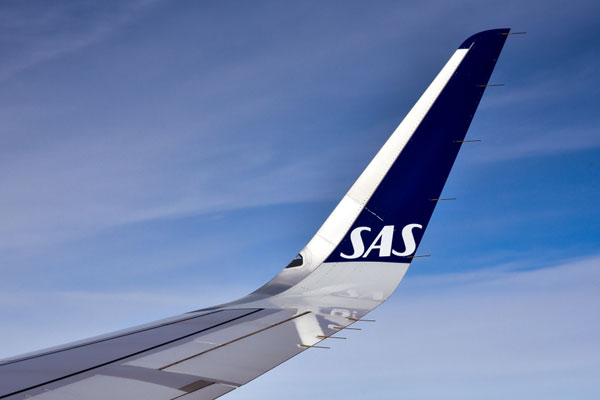 Demand from Norwegian fans to attend English football matches has led to a new air link between Stavanger and Manchester.

SAS is starting flights on Fridays and Mondays to enable supporters to make weekend trips.

A recent surge in interest has been attributed to last season’s appointment of Norway’s Ole Gunnar Solskjær as manager of Manchester United.

The new year-round Boeing 737 service from Stavanger starts on November 8 with fares leading in at £127 return.

Financial director Torbjorn Wist said: “There is tremendous interest in English football and now SAS is creating additional opportunities for even more Norwegians to be able to travel to see their favourite teams in action in the famous stadiums, in a way that is fast and convenient.

“We have been enthralled by Liverpool’s sporting success and the popular arrival of Ole Gunnar Solskjær at Manchester United, and both have inspired many Norwegians to travel to the matches.”

Manchester airport aviation director Julian Carr added: “We’ve had a long and successful relationship with SAS for more than 50 years and it’s fantastic to see the airline increasing its operation from Manchester for this winter.  By adding extra frequencies to Bergen and Oslo and launching flights to Stavanger, the airline will be offering more seats than ever before.”