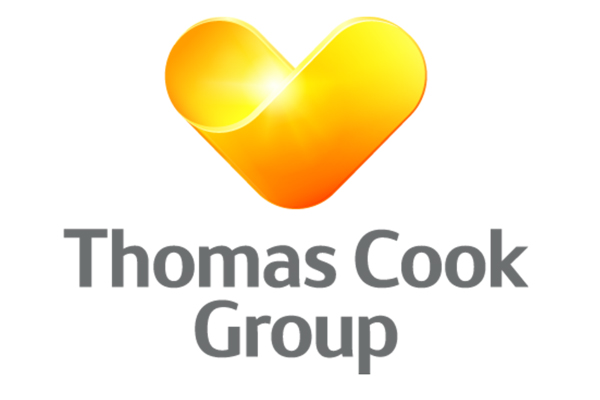 Business secretary Andrea Leadsom has demanded a probe into the conduct of bosses involved in the collapse of Thomas Cook.

The disclosure came as prime minister Boris Johnson criticised the directors of the failed travel giant for paying themselves large amounts before the company went “down the tubes”.

It was “bewildering” that the taxpayer should be forced to pay millions to repatriate 150,000 British holidaymakers left abroad due to the failure of the company, which went down with £1.7 billion in debts.

Johnson indicated that tour operators would be required to take out specialist insurance  cover in future to protect against the chaos caused by other companies going to the wall.

He spoke out after it emerged that Thomas Cook executives were paid a combined total of more than £20 million over the past five years. Chief executive Peter Fankhauser received more than £8 million in four years including a bonus of £2.9 million in 2015.

Johnson, speaking in New York yesterday, where he is attending a UN climate summit, reportedly said: “I have questions about whether it’s right that the directors, or whoever, the board, should pay themselves large sums when businesses can go down the tubes like that.”

Work was under way to provide better protection for tourists and the taxpayer, he added.

This included the possibility of forcing tour operators to take out special insurance policies to guard against bankruptcy.

“I think it is a bit bewildering that you can have 150,000 people stranded,” Johnson said. “We’ve got to have a system in the future whereby we make sure that tour operators are in some way prevented from going belly up and then requiring the taxpayer to bring everybody home.”

The company folded yesterday after failing secure £200 million in additional funding, leaving 9,000 British staff out of work and the largest repatriation effort since World War Two with 45 aircraft chartered to fly UK holidaymakers home from 53 airports in 18 countries.

Leadsom intervened by calling on the Insolvency Service to prioritise its investigation into the circumstances surrounding Thomas Cook going into liquidation.

She wants to see a review the conduct of directors at Thomas Cook immediately prior to and at insolvency, and also at whether any action by bosses “has caused detriment to creditors or to the pension schemes”.

The service has the power to disqualify people from serving as company directors for up to 15 years if it finds them guilty of misconduct and can pass information to criminal enforcement bodies in the most serious cases.

In a letter to the Insolvency Service, Leadsom said: “Following the decision of the directors of the Thomas Cook Group to place the company into compulsory liquidation, the court has appointed the Official Receiver as liquidator.

“As you know, the Official Receiver is under a statutory duty to investigate the cause of failure of any company and will do so in this case.

“I am aware that the investigation is currently underway and given the significance of this case and its implications for thousands of customers and employees, I would be grateful if he could treat this as a priority.

“I ask that the investigation by the Official Receiver looks, not only at the conduct of directors immediately prior to and at insolvency, but also at whether any action by directors has caused detriment to creditors or to the pension schemes.”

Leadsom later clarified her position over the failure of Thomas Cook to the BBC and said: “It’s been highly indebted, they’ve had financial problems before, they’ve had bank restructuring, and so I do think it’s very important to understand what the directors were doing in that period of time, but I certainly am not suggesting that there’s any wrongdoing.”

She added: “There’s always a grave concern, and quite rightly so, that if a business goes bust, people want to know what’s happening to director’s pay, is it going to be clawed back?

“The Insolvency Service does have a range of powers [which] include recouping money that was paid out, but we do need to wait and see what they say about the role of directors, if any, in the collapse of Thomas Cook.”

Her intervention came as it emerged that the Turkish government had backed an 11th-hour attempt to rescue the company, with Thomas Cook managing to “cobble together” the entire £200 million it needed to survive. It failed when the British government refused to act as guarantor to the deal, The Times reported.