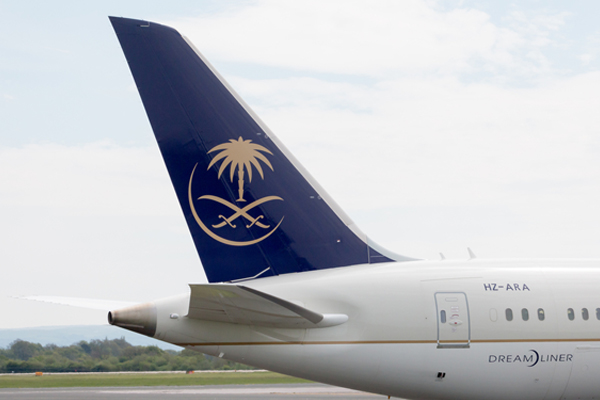 Saudi Arabian Airlines has been tasked with promoting international tourism to a $500 billion futuristic desert city being developed near the Red Sea.

Neom is being created on a 10,200 square mile section of Saudi Arabia close to the boarders with Egypt and Jordan, including a vast expanse of the Red Sea coastline.

National carrier Saudia will work to create worldwide awareness of the new ‘smart city’ destination, the first stage of which is due to be completed by 2025.

Saudia Holidays will develop products and packages for visitors, exploiting the carrier’s global network of 94 destinations, according to the airline.

Neom has a target to attract one million residents and five million tourists by 2030.

It is being seen as a key component of the Kingdom’s ‘Vision 2030’ economic diversification plan.