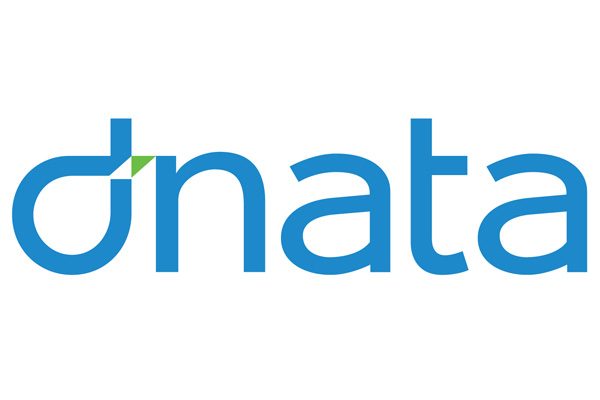 dnata already operates as a GSA in the Middle East and India, representing more than 30 airlines over the past 60 years.

Jazeera Airways announced in August it will begin its first long-haul service between Kuwait and Gatwick from October 27.

The UK GSA business unit will be led by Simon Woodford, director of air supply and distribution.

“This is a natural extension of the service we already offer airlines looking to operate in the Middle East and India,” Woodford said.

“We’re looking forward to developing the business in Europe over the next three years and using our experience and service to the benefit of our partners. We’re especially pleased to be working with Jazeera Airways as our launch partner, which, as the first budget airline to operate between London and the Gulf is bringing a fresh option for travellers to the market.”

Siva Ramachandran, regional manager UK and Europe of Jazeera Airways says: “We’re pleased to have the dnata Travel Group team at our side as we enter the UK market and look forward to deepening our relationship with them further.

“Our new service between Kuwait and London is a first for a low-cost carrier in the Middle East, so we’ll be working closely with Simon and the team to maximise what we expect will be high demand for the route.”