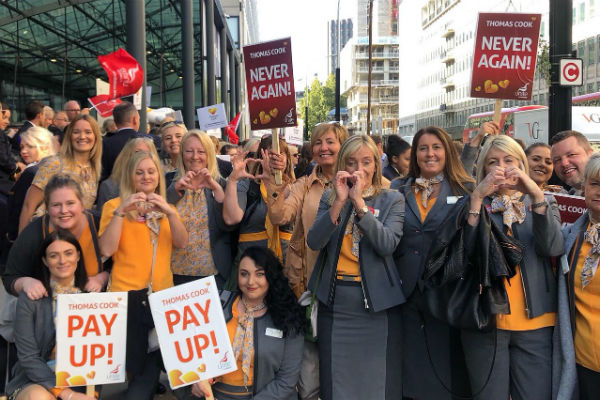 Thomas Cook staff descended on Westminster on Wednesday to protest outside Parliament following the collapse of the 178-year-old travel group.

Retail staff and cabin crew demanded the government hold a full inquiry into the failure and for wages to be paid.

A total of 9,000 UK staff have lost their jobs following the collapse.

Travel Weekly spoke to a number of retail staff at the demonstration who expressed their anger at both the company directors and the government for not saving the travel group. 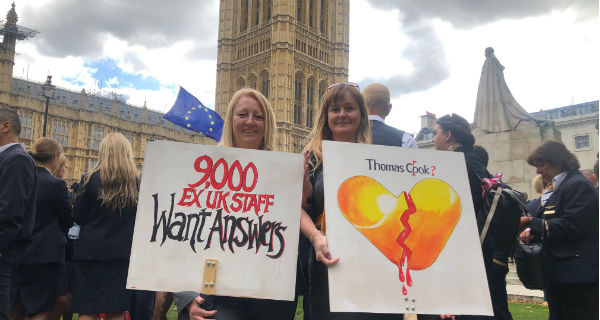 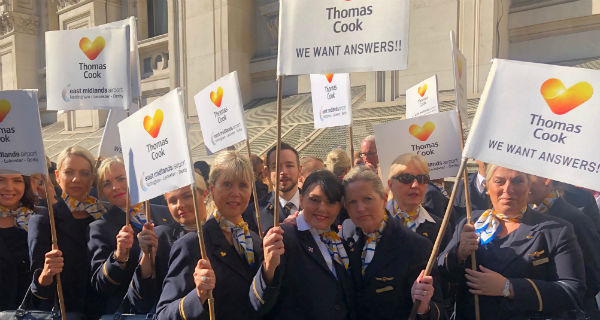 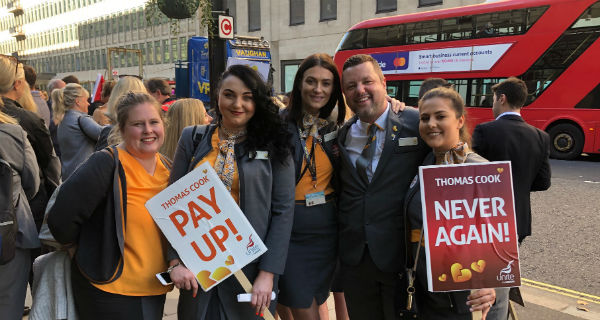