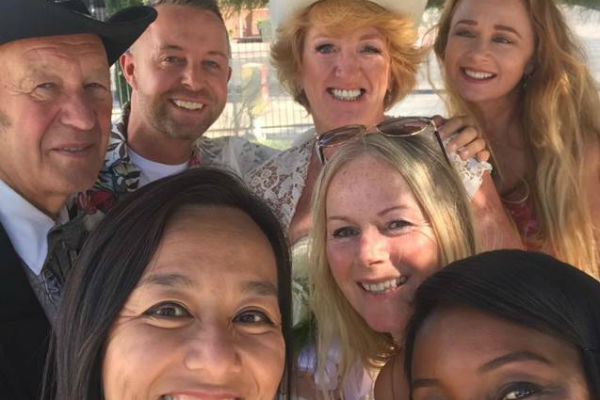 Virgin Atlantic crew stepped in to act as witnesses at a Las Vegas wedding after the couple getting married feared their ceremony would be ruined by the Thomas Cook collapse.

Dave and Corinne Renshaw had booked the wedding package with the failed operator and had to pay again for the marriage.

But the couple, who flew with Virgin Atlantic to the Nevada city, were unable to pay again for their friends to fly from the UK to attend as witnesses.

Their dilemma was solved by the crew from their flight volunteering to witness the ceremony at the Special Memory Wedding Chapel.