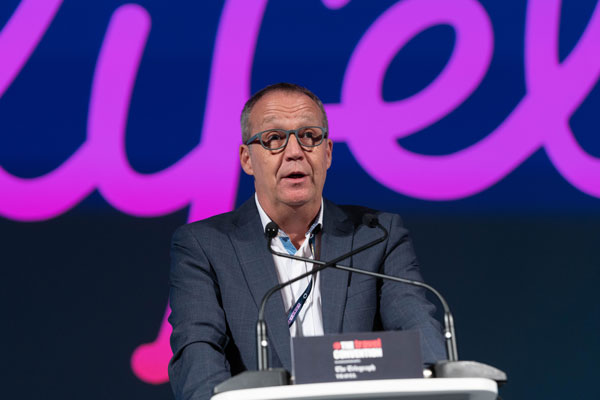 Tui has pledged to donate £25,000 to Abta LifeLine’s appeal to support Thomas Cook staff affected by the firm’s collapse.

Derek Jones, chair of Abta LifeLine and chief executive of Der Touristik UK, said at least £100,000 would be required to meet the initial requests the charity has received from former Thomas Cook employees desperately in need of support.

Kuoni has donated £5,000, while Midcounties Co-operative and Classic Collection have both pledged £1 for every employee. Travel Weekly has pledged to donate £10 per employee in support of the appeal.

Speaking at Abta’s Travel Convention, Jones urged bosses of travel companies to support “in any way [they could]” to help “many former colleagues now reliant on food banks” and those not lucky enough to secure new jobs quickly.

Within hours Abta delegates had donated £55,000.

“We’re a small charity with limited fund,” he said. “And we need you to help support our Thomas Cook appeal and based on the number of people who have contacted us so far we believe we need to raise around £100,000 and that is just to meet the initial requests we’ve had.”

Jones said the charity has been offering emergency financial assistance and supermarket food vouchers to those in need. The charity has also worked with Citizens Advice in Manchester to set up a dedicated hotline offering advice on how to claim relevant benefits.

“Not everyone has something to fall bank on,” Jones added. “And that’s why LifeLine is here.”

Speaking to Travel Weekly last week, Abta LifeLine’s director Trudie Clements described the collapse of Thomas Cook as an unprecedented “human crisis”, adding that they had been flooded with enquiries from staff needing help.

Donations to Abta LifeLine can be made here.