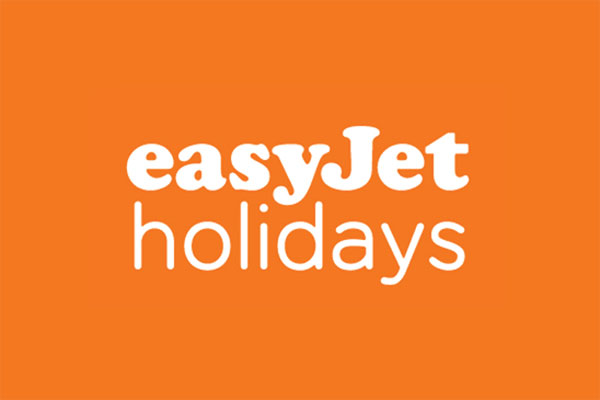 EasyJet Holidays is testing its new technology and website ahead of its planned launch at the end of December.

Chief executive Garry Wilson said: “The tech was finalised last week and it’s all flowing through now. We’re on track to launch in time for the peak sales period.”

The tour operator will be relaunched with a significant marketing campaign, using mainstream media, including TV ads promoting flexibility, and targeted promotions.

“Usually flexibility means cost, but we are looking to do it at great value,” said Wilson. “We are the second-largest airline, with more than 1,000 flights a day. That scale, and the flexibility that comes with that, coupled with direct relationships with hoteliers, can’t be matched.”

He added that easyJet Holidays will have a trade portal and was looking to be “somewhere in between” Tui’s model of not working with many third-party agents and Jet2holidays’ model of courting the independent trade.

Wilson outlined the operator’s plans at an event during Abta’s Travel Convention this week in Tokyo. He would not be drawn on the size of easyJet Holidays’ Atol licence, but said: “We want to be a major player.”