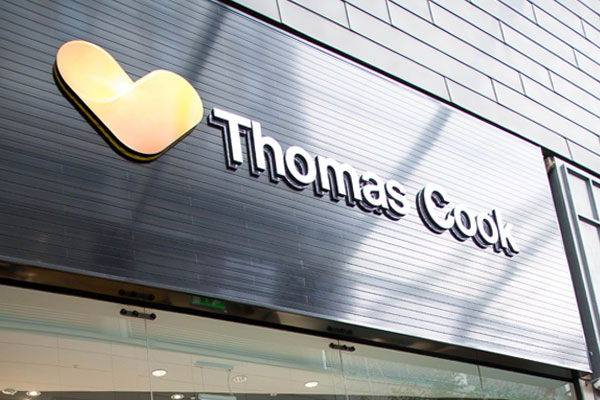 The appeal, announced by former Thomas Cook veterans John Donaldson and John McEwan in October, three weeks after the collapse of the travel giant, has so far helped 900 individuals and families.

It is being run in partnership with charity Abta LifeLine and is in addition to the charity’s own appeal for contributions to support former Thomas Cook employees, which has so far collected a six-figure sum.

Donaldson and McEwan pledged to use their own networks to contact former colleagues at Thomas  Cook and other senior trade figures to raise money.

Donaldson said: “We have been overwhelmed with the level of support from those we have spoken to both in the UK and overseas.

“There is huge affection for Thomas Cook and it has played a key role in so many careers over the years that many of those we have spoken to have been very happy to contribute.”

A significant number of former members of Thomas Cook management, many of whom live overseas, have donated to the appeal, and even some staff who lost their jobs.

But Donaldson said the overall response from the chairman and non-executive directors of the most recent Thomas Cook shareholder board had, up to now, been “disappointing”.

McEwan added that despite the fact many former Thomas Cook retail staff have now found new jobs with Hays Travel or other travel companies, there remains thousands of airline and Peterborough head office staff out of work.

Many of the 9,000 people who lost their jobs did not receive their pay packet at the end of September, and many are still awaiting redundancy pay.

He added: “Many of those who have applied for funding have received help in the form of food shopping vouchers, but larger monetary amounts have also been paid out to help those struggling to pay rents, mortgage payments and other living expenses.”

The number of people appealing for help is expected to rise in the run-up to Christmas.

McEwan said: “John and I will continue to seek funding as we expect that help will be much needed over the Christmas period.  Our thoughts are with all those that remain unemployed and they have our assurance that we will continue to help wherever we can.”

Donate to the new appeal here