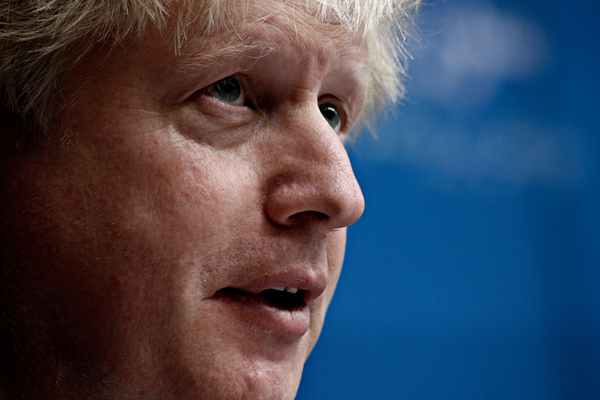 A “realistic business case” must be put forward to enable a third runway at Heathrow to go ahead, according to the Conservative Party General Election manifesto.

Prime minister Boris Johnson has previously been a leading critic of expanding the London hub.

But the manifesto concedes that Parliament has voted in principle
to support a third runway at Heathrow as a private sector project.

“It is for Heathrow to demonstrate that it can meet its air quality and noise obligations, that the project can be financed and built and that the business case is realistic,” the Conservative manifesto published on Sunday said. “The scheme will receive no new public money.”

“We will also build on Britain’s pioneering work in electric and low-carbon flight.”

No mention was made of the party’s intentions for Air Passenger Duty although there was a pledge to cut taxes for small retail businesses and encourage flexible working.