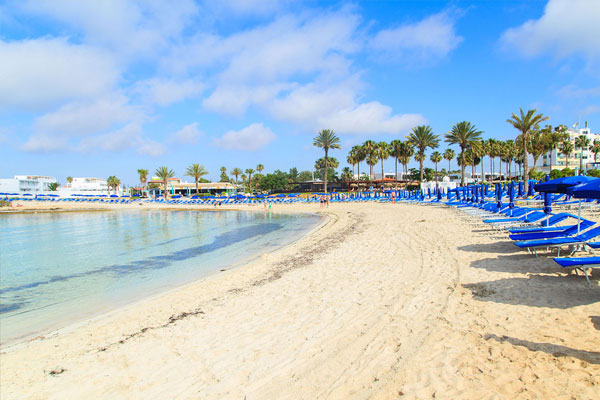 A 19-year-old British woman has been found guilty of lying about being gang-raped in Ayia Napa, Cyprus.

She was arrested after withdrawing an allegation that she was attacked by 12 Israeli youths in a hotel in the popular clubbing resort in July.

The woman had said Cypriot police made her falsely confess to lying about the incident – but this was denied by officers, the BBC reported.

She was found guilty on a charge of causing public mischief, at a court in Paralimni.

The judge at the Famagusta District Court adjourned sentencing until 7 January.

The woman could face up to a year in jail, but her lawyers have asked for a suspended sentence.