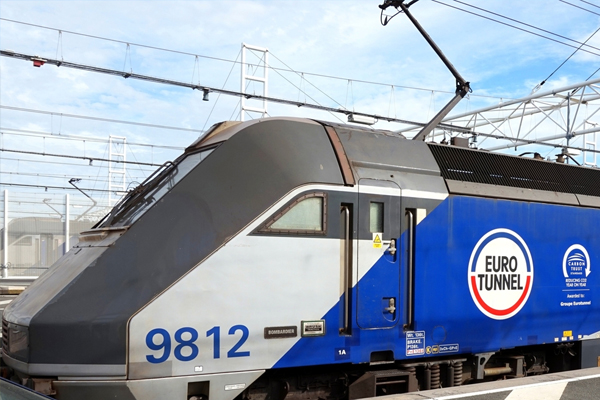 Brexit and strikes in France hit revenues by €18 million last year at the operator of the Channel Tunnel.

More than 2.6 million passenger vehicles crossed the Channel on passenger shuttles, a drop of 2% blamed on “uncertainties around Brexit” throughout the year.

However, Eurostar achieved a record year with carryings up by 1% to more than 11 million.

The growth in Eurostar traffic was helped by the introduction of a third daily London-Amsterdam service.

This contributed to a 3% increase in railway network revenue to €315.1 million despite strikes in France by customs officers last spring and against pension reform in December.

Overall annual revenue for the Eurotunnel operator showed a small rise to €1.085 billion.

Chairman and chief executive Jacques Gounon said: “We estimate that the uncertainties surrounding Brexit and the social movements in France have adversely impacted the revenue by about €18 million.

“In spite of this we delivered a solid performance recording a tenth consecutive year of revenue growth.

“We shall continue to deploy our strategy in this less uncertain environment by working to improve our operational performance, serving the transition to an environmentally-focused economy.”