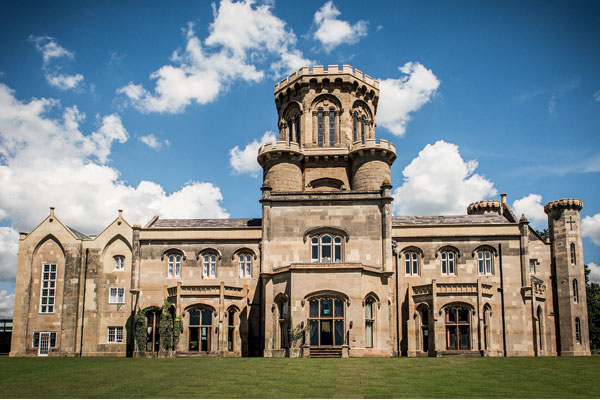 Q. Studley Castle in Warwickshire was acquired by Warner Leisure Hotels last year. How has it changed since then?
A. We’ve invested £50 million in three phases. We completely renovated the old stable block. It was used as stables when it was a family home and then as a dairy and cheese-making workshop in the early 20th century, but was very dilapidated when we took it on. We renovated it and incorporated the spa into the courtyard, along with 23 bedrooms. Then we added a new building with 156 bedrooms, many of which overlook the Vale of Evesham. Then the main, probably the hardest, part of the project was renovating the castle. It was completed in 1836 and is a Grade II* listed building, and we’ve had to restore it with love and care over the past two years. That’s been a real challenge and has been the biggest investment in terms of time and money.

“We also had Jason Manford [perform] recently, so we’re looking at the current music and comedy scenes, rather than revisiting legends of the past.”

Q. What kind of guests come to Studley Castle?
A. This is the first hotel we’ve built in 20 years, but all our other properties are full, so there was a need for us to have another Warner hotel. A lot of our existing, loyal guests were keen to come and try Studley Castle. We’re also seeing new guests who have never tried Warner before. Many of them love it and are coming back again. Some are on their third or fourth trip already, and a lot of those people come from within a one or two-hour radius.

Q. How do you choose entertainment you know guests of a certain age will enjoy?
A. We listen to our guests and their feedback, so we know what they love. We’re trying to broaden the appeal of Warner and try things that are more modern but also include acts people will know and recognise. We’ve had Gabrielle, Jo Whiley and Kim Wilde, and up-and-coming UK country band The Shires, which sold out on a Tuesday night. They were brilliant. We also had Jason Manford recently, so we’re looking at the current music and comedy scenes, rather than revisiting legends of the past. 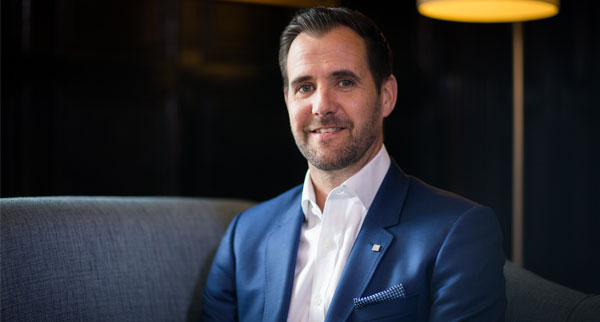 Q. Which activities are most popular?
A. It’s mostly what people can’t do at home. Target sports such as archery, rifle shooting and laser clay pigeon shooting are in high demand, and we put a lot of sessions on over the weekend, so guests can come and have a go. We arrange trips (at an extra cost) to places such as Stratford-upon-Avon, the Cotswolds and Purity Brewery, and we have partnered with City Sightseeing for open-top bus tours around Stratford-upon-Avon as well. We’ve also launched gin tasting, and we offer free bike hire from local manufacturer Pashley Cycles, so guests can take a bike, plus a helmet and a high-vis jacket to explore the grounds at their leisure.

“Target sports such as archery, rifle shooting and laser clay pigeon shooting are in high demand, and we put a lot of sessions on over the weekend.”

Q. Where do you get inspiration for the cuisine here?
A. Our guests tell us what they love, and we’ll always honour things we know are popular, like our butcher’s block. We have traditional meats, roasts and vegetables, but we’re also being more inventive. Every night we have a different theme, such as Indian, Italian, French or Chinese, which is all cooked fresh on the market kitchen counters in front of our guests. A lot of dishes are locally inspired or use local ingredients.

Q. What is your favourite thing about Studley Castle?
A. The people – the team and the guests. We have such a warm and friendly team here who go out of their way to make sure the guests have a great time.

Quintessential English countryside escape at Studley Castle
A weekend in the historic city of Bath, Somerset
Sailing around Scotland on Hebridean Princess