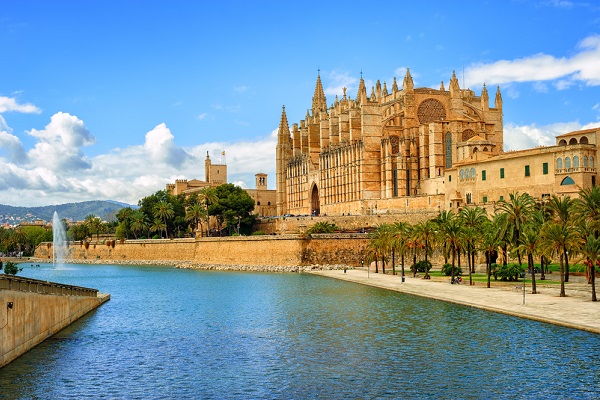 The Balearic Islands tourism minister was due to meet Tui directors on Tuesday to set ‘common goals’ to re-establish holiday travel.

Germany is being targeted initially although minister Iago Negueruela told the Balearic parliament that decisions on travel will rest with each European state.

The unnamed Tui directors he was speaking with are in “permanent contact” with the German government, he said.

The minister emphasised that a reactivation of tourism must be within a “security framework”, noting that the Balearics have a “better scenario” in terms of coronavirus than other parts of Spain – one of the worst hit countries in Europe.

The islands’ government will be working with the Spanish Institute for Tourism Quality in applying a “major agreement” for protecting tourism, the Majorca Daily Bulletin reported.

The Balearics’ tourist tax assessment system will be adjusted covering how hoteliers and others pay revenues from the levy to the government.

The measures came as Spanish prime minister Pedro Sanchez revealed a four-stage plan to lift the country’s strict lockdown from May 4.

Small businesses and hotels will be able to re-open from May 11 but social distancing will remain in force,

The aim would be to return to a “new normality” by the end of June – when beaches are expected to re-open – amid signs that the virus is on the decline.