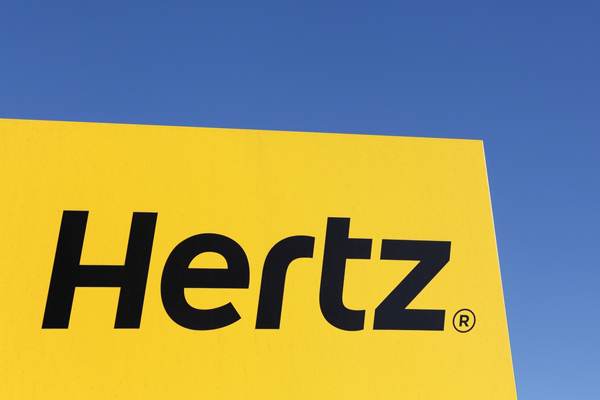 Hertz has filed for bankruptcy protection in the US due to the impact of the coronavirus pandemic.

The car rental company said it had been affected by the sharp downturn in global travel, with much of its income traditionally coming from car rentals at airports. The news comes a week after its chief executive resigned.

It will continue to operate while restructuring its debts, according to the BBC, with the companies international operations in Europe, Australia and New Zealand not affected by the filing.

Hertz were reportedly $19 billion in debt prior to the pandemic, citing the rise in ride-hailing apps as leading to a drop in demand for renting cars.

As of the end of 2019, the company employed about 38,000 worldwide, but made about 10,000 redundant earlier in the crisis, according to Reuters. At that time, Hertz said there was substantial doubt about its ability to continue as a going concern.

In a statement from Hertz this week, the company said said: “The impact of Covid-19 on travel demand was sudden and dramatic, causing an abrupt decline in the company’s revenue and future bookings.”

It said it had taken “immediate actions” to ensure the health and safety of staff and customers, and had eliminated “all non-essential spending” to preserve liquidity. However, the brand added that it had taken the decision to file for bankruptcy protection because of the uncertainty over when the market would recover.