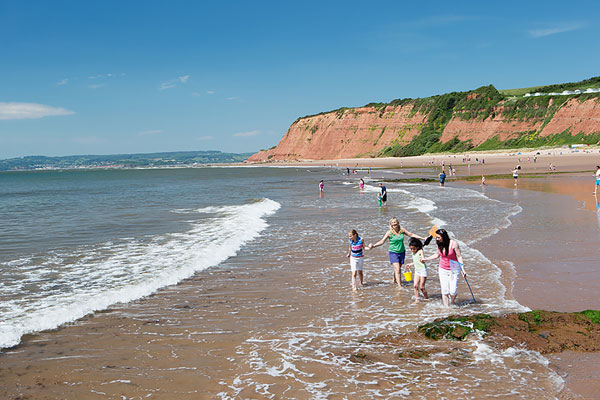 An additional bank holiday in October could see a £500 million boost to the coronavirus-hit UK economy, according to new research.

As much as £50 million of the total would come from tourism, the Centre for Economics and Business Research estimated.

The economics consultancy said: ”Hospitality and catering are typically boosted by 20% on a bank holiday compared with a weekend.

“At 2019 spending levels that would imply additional expenditure of £180 million on retail and an additional £40 million on hospitality and catering.

“This year it would be quite likely that the boosts to spending in both these categories from an extra bank holiday after a period of enforced abstinence might well be double the usual boost, adding up to as much as £440 million.

“There could well be a further stimulus from tourism boosting the UK economy by an additional £50 million. So a rough £500 million a day boost from more spending.”

The study was published in the wake of VisitBritain last week suggesting the idea of an extra bank holiday in the autumn to extend the holiday season and make up for the loss of two bank holiday weekends in May due to Covid-19 lockdown restrictions.

The gains of an October bank holiday would be more than offset by the fall in output as other businesses close, but the lost productivity would be recovered quickly, the CEBR claimed.

“Our very rough and ready calculation is that daily GDP might initially be reduced by £1.8 billion by loss of activity from an additional bank holiday but most of that would have been recovered within a month,” it said.

“So if the bulk of any loss of productivity can be recovered and a bank holiday will boost retail, hospitality and catering, is there any reason not to announce one?”