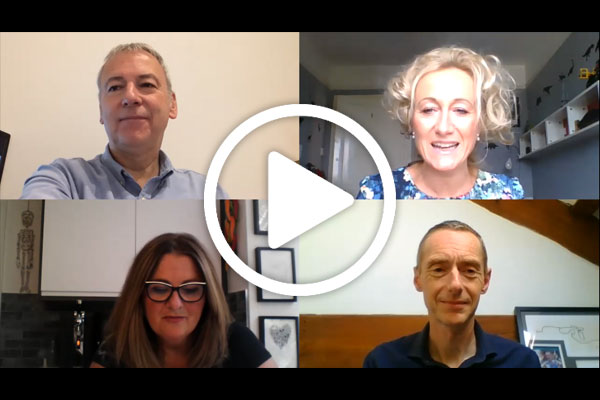 Publication of the Government’s list of destinations Brits could travel to without having to quarantine on their return “put the brakes on bookings”, according to agents.

Speaking on a Travel Weekly webcast, Richard Dixon, director of homeworking business Holidaysplease, said: “We had an incredible last few days of June and first few days of July, which were brilliant. Then all the messages started coming out with regards to the corridors opening up and it was so confusing that I think it did put the brakes on the market a little bit.”

“Probably for six weeks now, we’ve been doing fairly strong sales, week by week. And we were so excited for the news of the list and the air bridges, etc. But, actually, business just nearly closed completely when it came out. It was weird.”

Mann blamed the slump on two factors: that “it got so complex” in terms of what people needed to do to prepare, and that Bradford – where his agency is based – was touted as an area that could go into a localised lockdown.

“I took both of those factors into account,” he said.

Dixon added: “It was confusing for us, our homeworkers and our customers. It was like, ‘Well, hold on a minute, can we go? Can’t we go? What do we need? What do you have to do when you’re there?”

He said there had been a “mad scramble” at head office to ensure the right information is going out to homeworkers to help them through the minefield.

But both said business had picked up in the last week.

Mann said: “We’ve increased our marketing and we’ve actually seen some positive movement. Don’t get me wrong, we’re never going to catch up for the rest of the year. But if I look at the previous week for last year, we’re actually, 90% of where we need to be, whereas last week, we only did 20% of what our target would have been.”

After the mini dip, he said: “This week, we’re trading pretty strongly again, so I’m feeling pretty good about the general direction that we’re going in.”

Mann added: “We’re doing quite a bit of marketing on social media and this morning, straight away, we’ve already done three bookings by 10am.”

Asked if demand was mainly for late summer 2020 holidays, Mann said: “Yes. We’ve made an effort to market last-minute holidays because we need some money. We need something in the coffers.”