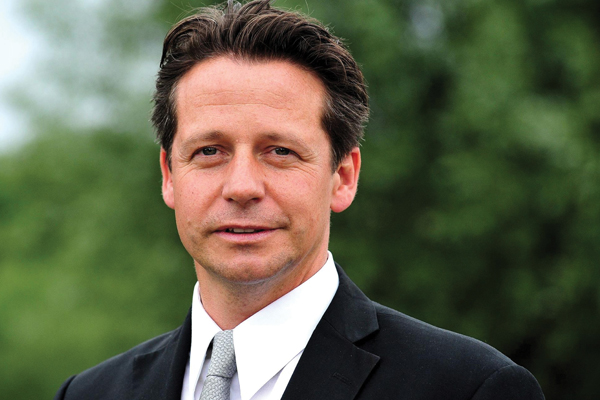 MPs have warned the government that ending the furlough scheme next month “means mass unemployment” and business failures.

In a debate on tourism and Covid in the Commons, Labour shadow tourism and heritage minister Alex Sobel warned “1.35 million tourism jobs could be lost”.

He noted the UK tourism sector “lost Easter, two bank holidays and the whole of June” and “51% of hospitality staff were still not back at work in August”.

Sobel said: “The end of furlough in October will be disastrous. We need a targeted approach. I ask the government to reconsider the decision to end furlough. Ending furlough means mass unemployment and business closures.”

Drew Hendry, MP for Inverness, agreed: “We need the Job Retention Scheme extended. Tourism businesses will find it more expensive to be open without these measures than to remain closed with them.”

Tourism minister Nigel Huddleston told MPs the measures the government had introduced had “helped the tourism sector re-open and start on the road to recovery, but there is a lot more to do”.

He said: “We have seen some positive signs. Hotel and accommodation occupancy rates in coastal and rural areas have been relatively high – in some cases, back to 2019 levels by the end of August.

Huddleston argued: “Businesses will continue to benefit from the VAT cut to January 12 and furlough until the end of October.”

Many MPs raised the crisis facing the coach touring sector after the Specialist Leisure Group, parent of coach tour operator Shearings, collapsed in May.

Angus MP Dave Doogan warned: “Many coach operators will not recover. There is very little time left for the coach sector. The government must act now.”

Warwick MP Matt Western agreed, arguing: “The coach sector lubricates this sector. Why is there no consistency? Why can people get on an aircraft and sit cheek by jowl with 300 other people, but they can’t get on a coach.”

Huddleston acknowledged “the important role the coach sector has” and said: “We’re engaging with the Department for Transport on the serious challenges the sector faces.”

MPs called for an extension of the 10% cut in VAT and business rates relief as well as an extension of furlough, although Conservative MP for Broadland Jerome Mayhew said: “We can’t pay wages indefinitely.”

“The list of government interventions [to help the sector] is too long to fit into a short speech.”