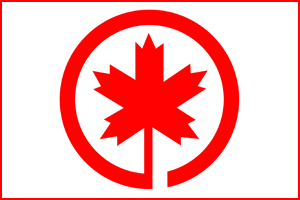 A summer service from Edinburgh to Toronto is also set to increase from three to five weekly flights from July 2014.

The move comes as part of an expanded summer transatlantic schedule which will also see a larger Air Canada aircraft deployed on the Heathrow to Calgary and Montreal routes.

The airline will expand the availability of its new international Premium Economy cabin on Heathrow-Vancouver flights year-round and Heathrow-Montreal during the summer peak.

“Similarly, the introduction of our new international premium economy cabin has also met with extremely positive customer feedback and we are pleased to continue its introduction with our five specially-configured Boeing 777-300ER aircraft on routes such as Vancouver-London and Montreal-London where market demand calls for a larger supply of economy and premium economy seats, in addition to continuing to offer executive first business class service.”