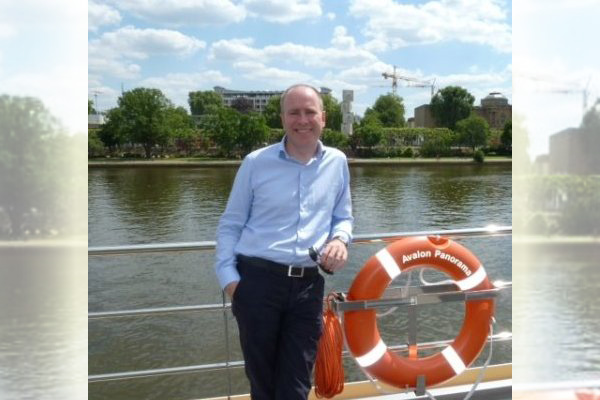 The boss of Cosmos Tours, Alan MacLean, is to stand down from the business at the end of the month.

MacLean is leaving the touring and cruise specialist “to pursue other interests”.

A company statement said: “The decision to step down is with mutual consent and the company thanks Alan for his leadership, dedication and hard work during his seven years with the business.”

His departure comes after former Monarch chairman Hugh Morgan emerged from retirement to become executive chairman of the tour operator.

Morgan stepped down from Monarch, the former parent group of Cosmos Tours, more than a year ago following the group’s restructure and sale to Greybull Capital by long-time owners the Mantegazza family.

Cosmos Tours remains associated with the Mantegazza-owned Globus travel group, which has more than 80 years experience of providing touring holidays.

Morgan told Travel Weekly last month that he plans to grow Cosmos Tours “substantially” with the help of agents.