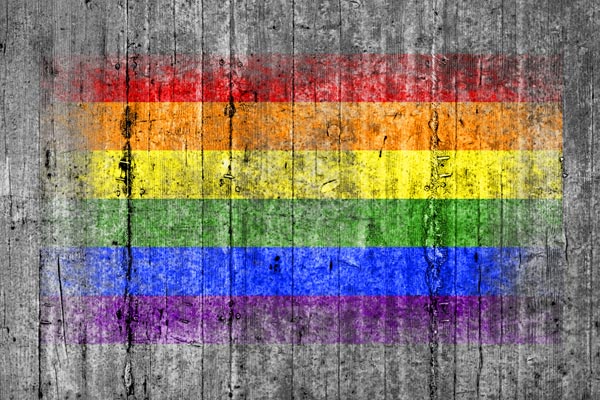 The boss of Hoseasons has called on travel companies to “get educated” on diversity after the sector failed to feature in Stonewall’s 2016 Top 100 Employers report.

The LGBT campaign group invites submissions each year for its Workplace Equality Index, giving organisations a chance to show what they have been doing to be more inclusive for lesbian, gay, bisexual and transgender staff.

Out of 415 submissions, no standalone travel firm made it into the top 100. The Co‑operative Group, which has a travel division, was 72nd on the list.

Hoseasons managing director Simon Altham said: “The lack of travel companies featured is disappointing. Many think these methods are just for big business, but the principles remain for all.”

Altham said: “All travel firms should consider joining to get educated on these issues, which can be complex and unobvious.”

The top three in the 2016 Workplace Equality Index were MI5, Lloyds Banking Group and the National Assembly for Wales.

Vicky Constance, account manager for travel at Stonewall, would not reveal how many travel firms had applied for the index. She said the representation from the travel sector was “disappointing” but added: “The travel sector is perceived to be very LGBT-friendly.”

Referring to UK workplaces as a whole, she added: “In a survey of over 60,000 employees, 33% of gay men reported feeling comfortable being out with colleagues and managers. However, this figure drops to 23% for lesbian women and 12% for bisexual people.”

Jo Rzymowska, Celebrity Cruises’ managing director for the UK and Ireland, said the company was not aware of the Stonewall report, adding: “We welcome more opportunities for the travel sector to shout louder about its diversity and inclusion efforts.”