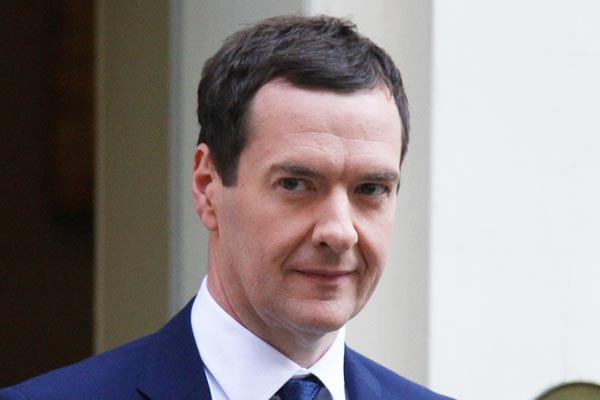 Air passengers flying to and from the UK have paid £31 billion in Air Passenger Duty (APD) since the tax’s introduction, with annual revenue almost trebling to £3 billion in 21 years.

The British Air Transport Association (Bata) published a report setting out the full cost of APD this morning and called on the Chancellor to “set a course” to abolish the tax in next week’s Budget.

The report, ‘Flying High? How Competitive is APD?’* details the substantial rise in APD rates over the last decade and benchmarks the tax against similar duties around the world.

It points out APD is by far the highest air passenger tax in the European union, with the short-haul economy rate more than double the air tax in Germany and three times that in France.

Only Greece comes anywhere near, but UK APD is still 43% higher than the rate imposed by Athens. The band B rate of APD and rates on business class are by a large margin the highest in Europe.

However, economy rate APD is not the highest tax on short-haul flights among members of the Organisation of Economic and Cooperation and Development (OECD), among which the UK comes fifth in its tax on air passengers – behind the US, Mexico and Australia.

And across the world, the economy rate of APD (£13) is only the 61st highest – with many developing economies imposing higher rates. Even the higher, business class rate of APD on short-haul flights is only the 27th highest air tax in the world.

But the UK’s long-haul rate of APD tops the tax in every other country. Bata chief executive, Nathan Stower, said the report provides “a stark assessment of how internationally uncompetitive the UK’s tax on flying is”.

Stower said: “We call on the Chancellor to set a course for full abolition of APD during this Parliament in next week’s Budget.”

Virgin Atlantic chief executive, Craig Kreeger, agreed, saying: “The long-haul rate of tax on UK air passengers is the highest in the world.

“The government has made some positive steps forward over the last two years, but to become internationally competitive and support our economy this tax must be urgently reduced at the upcoming Budget.”

* ‘Flying high? How competitive is Air Passenger Duty?’ was commissioned by Bata and produced by transport consultancy Steer Davies Gleave.