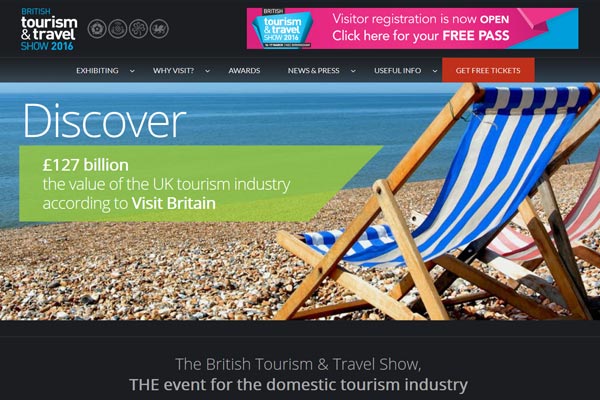 The speaker line-up has been confirmed for next week’s British Tourism & Travel Show taking place in Birmingham.

Mari Stevens, marketing director at Visit Wales, Gordon Innes, chief executive of London & Partners, Vanessa Markey, head of Great Britain at Tourism Ireland and Steve Brown, chairman of the National Trust’s Midlands region advisory board are panellists in a debate into the future of the domestic tourism sector.

Association of Association of Leading Visitor Attractions director and Tourism Society chairman Bernard Donoghue will chair the ‘Question Time’ panel discussion on the morning of March 16.

The referendum on Britain’s membership of the European Union is to be among topics up for debate.

A seminar on heritage attractions aimed at group travel organisers will open the show’s second day of seminars at the NEC in Birmingham.