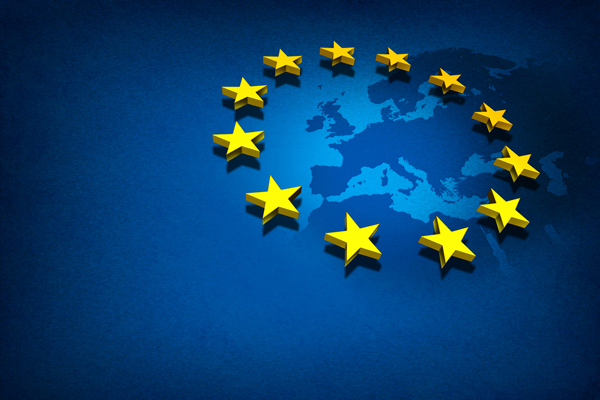 A vote to leave the European Union would mean increased costs for travel businesses, higher prices for travellers and uncertainty for all, according to a report published by Abta this morning.

The report, entitled ‘What Brexit might mean for UK Travel’, assesses the impact of the existing relationship between the UK and EU and the likely impact of a “leave” vote.
It was produced with the aid of economic analysis by management consultancy and accountancy firm Deloitte.

Abta points out that many EU regulations benefit holidaymakers and business travellers and, although these would not change immediately, it says Brexit “could have a significant impact in the future”.

The regulations include financial protection for package holidays, compensation for flight delays, access to free health cover through the European Health Insurance Card, caps on mobile phone charges and ‘open skies’ for airlines.

But the report notes the most immediate concern is “the impact a period of prolonged uncertainty will have on the strength of the pound versus other currencies”.

Abta chief executive Mark Tanzer said: “Our assessment of the findings is that a vote to leave will lead to uncertainties and may lead to increased costs for travel businesses and the travelling public.

“We recognise people will approach this referendum by considering many factors – personal, professional, and economic.

“Abta has considered what a vote to leave the EU might mean purely from a travel perspective. Our view is that the potential risks and downsides are not matched by an equal upside for the traveller.”

Andrew Swaffield, chief executive of the Monarch Group and an Abta board member, said: “If the UK were to exit the EU, Monarch would view the outcomes for the travel sector as very negative, not least because of the uncertainty that would follow.

“This sweating period after the exit would be very damaging for the sector. An exit would most likely lead to higher air fares and fewer scheduled flights between the EU and UK.”

Doreen McKenzie, owner of Knock Travel in Belfast and also on the Abta board, said: “It would be disastrous if the UK left the EU, both for consumer confidence and for those who work in the travel industry.

“A whole new world of travel has opened up thanks to the EU’s ‘open skies’ agreement and we’re in a position where more of us can travel to more destinations more cheaply than ever before.

“If we leave the EU, there would be a prolonged period of uncertainty during any re-negotiation period. The effect would most likely be more bureaucracy and increased travel costs, which in turn would impact negatively on consumer confidence.

“Combine this with the fact that many current EU regulations have been put in place to benefit and protect holidaymakers and business travellers and it becomes clear that, for UK travellers, the benefits of remaining in the EU far outweigh any perceived negatives.

Abta will launch the report at an event tomorrow morning. More at abta.com/eureferendum