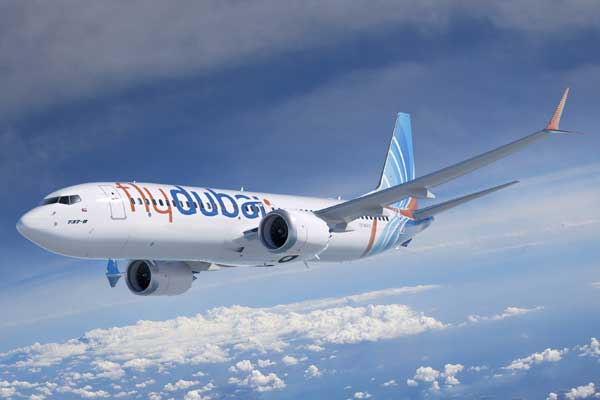 No British travellers were involved in Saturday’s FlyDubai crash which killed all 55 passengers and seven crew.

The Foreign and Commonwealth Office said: “The local authorities have informed us that there are no British nationals involved.”

The Boeing 737-800 on a flight from Dubai came down while attempting to land in bad weather at Rostov-on-Don airport in Russia.

Poor visibility and high winds are being considered as factors which caused the aircraft to miss the runway as it attempted to land.

CCTV footage showed an explosion and a huge flash after the aircraft crashed and broke into pieces. FlyDubai said the Cypriot pilot and Spanish co-pilot each had nearly 6,000 hours of flying experience.

Airline chief executive, Gaith Al Gaith, insisted that the airport “was good enough to operate and good enough” for landings, the BBC reported.

“As far as the investigation is concerned, we have specialists from our engineering, safety and security departments on the ground at the crash site. They will be working with the authorised authorities to help them identify the cause of the accident as soon as possible,” he said in a statement.

We are aware that there has been a great deal of speculation as to the cause of this tragedy. We share the desire to get answers as quickly as possible but at this stage we must not be drawn into speculation.

“We would ask that the investigating authorities are given the time and space they need to report definitively on the causes of the accident.”