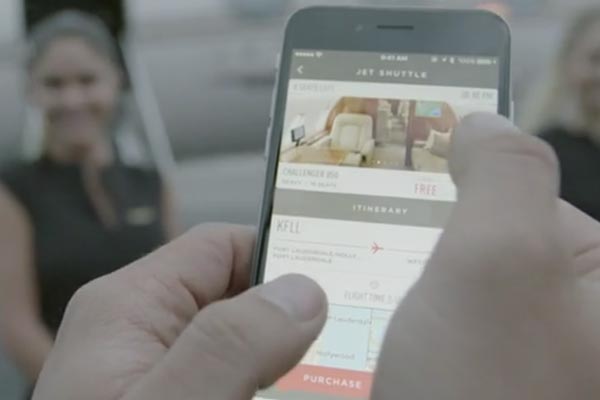 A private jet app for services between the London, Paris and Geneva, dubbed the Uber for privet jets, has launched in the UK.

Jetsmarter allows luxury flyers to book empty seats on jets on their smartphones. It plans to extend its routes to Nice and Moscow later this year.

The firm was originally launched in the US in 2003.

Prices for a seat on a jet to Paris were being offered from £525 and to Geneva from £999, according to the Daily Telegraph.