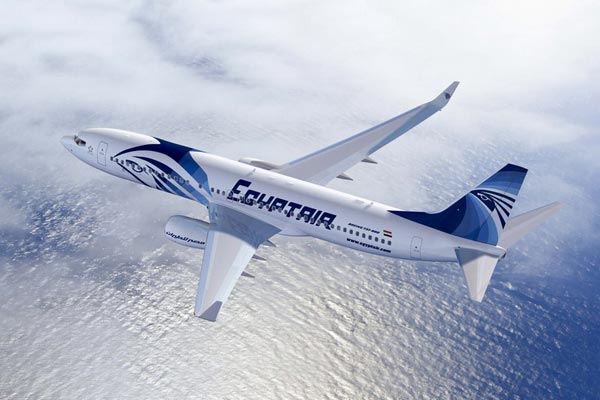 A man who hijacked an Egyptair aircraft has been arrested after giving himself up without harming any passengers or crew.

All hostages were released and the hijacker surrendered after the Airbus A320 was forced to divert to Larnaca airport in Cyprus.

The situation ended when the hijacker, reportedly an Egyptian, was seen walking down the steps of the aircraft with his hands raised.

Official sources at Egyptair declared the release of all the hostages and the arrest of the hijacker.

This came shortly after several people were seen fleeing the aircraft.

One – apparently a crew member – escaped by climbing out of the cockpit window.

The A320 had been surrounded by police since it landed at Larnaca several hours earlier on Tuesday morning.

Local reports suggested the man wanted to talk to his estranged Cypriot wife, while others said he was seeking the release of female prisoners in Egypt.