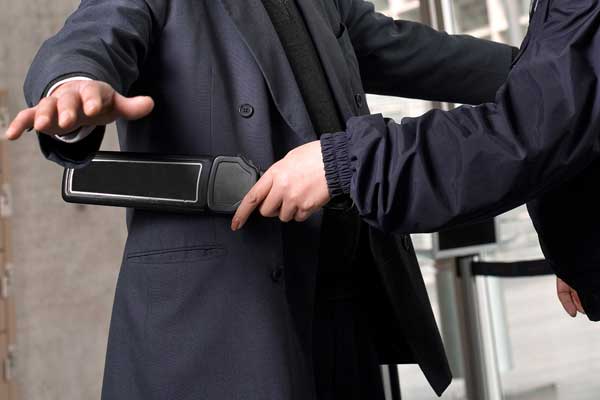 Egypt’s tourism minister sought to defend the county against claims of lax airport security after a man with a fake suicide vest hijacked an aircraft flying from Alexandria to Cairo.

All 56 passengers and six crew of the Egyptair Airbus A320 were released unhurt after the flight was forced to land in Larnaca in Cyprus.

There were 26 foreign passengers on board, including eight Americans, four Britons, four Dutch, two Belgians, two Greeks, a French national, an Italian and a Syrian.

The hijacker, named as Seif Eldin Mustafa, had initially asked to speak with his Cypriot ex-wife, who police brought to the airport, before making a series of “incoherent” demands.

The incident ended with passengers and crew released at Larnaca airport and the man giving himself up.

But the hijacking raised questions over the level of security at airports in Egypt following a Russian Metrojet Airbus being blown up after taking off from Sharm el-Sheikh airport last October.

Egypt’s tourism ministry insisted all airport security measures had been “fully implemented” before Egyptair Flight MS181 began its flight earlier in the day.

Tourism minister, Yehia Rashed, said: “We are assured by passengers on the flight that all security measures at Borg El Arab airport were fully implemented.

“Egypt’s top priority is always to ensure the security and well-being of all travellers at all times.”

Rashed said: “All passengers and crew are safe and the attempt ended peacefully with Cypriot officials arresting the individual concerned.

“We congratulate the Egyptair captain and his crew for landing the plane safely and for putting the safety of the passengers as a priority, in a highly professional manner and in accordance with international aviation standards.

“The Egyptian prime minister, Sherif Ismail, was personally involved in helping to resolve this incident.”