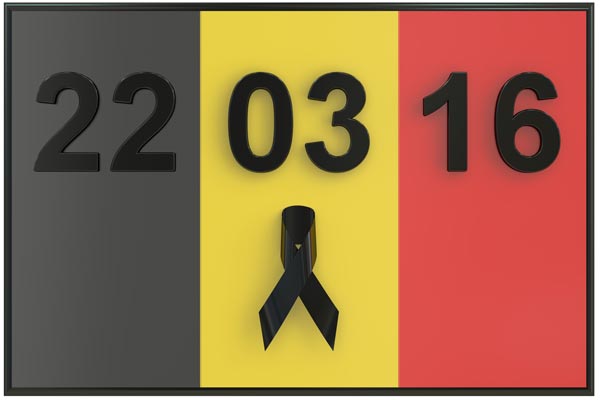 Flight bookings to Brussels plummeted by 136% in the wake of the terrorist bombings on the Belgian capital’s airport and metro system.

The year-on-year downturn is revealed in a comparison of new bookings minus cancellations by ForwardKeys, which monitors future travel patterns by analysing 14 million reservation transactions a day.

The segment hardest hit in the days following the March 22 attacks was group travel to Brussels, down 214%, together with the leisure segment, down 150%.

But all sectors have been badly affected. Those planning immediate travel accounted for the biggest drop in net bookings.

ForwardKeys co-founder and chief executive, Olivier Jager, said: “Our analysis confirms what many must have suspected, that once again terrorism is having a fundamental impact on international travel.

“The immediate effect of the Brussels bombings has been greater than the aftermath of the attacks on Paris in November last year when net bookings fell by 101%.

“This can be explained by the fact that the Brussels attacks led to the full closure of the city’s airport.”

After the initial wave of cancellations immediately following the Brussels attacks, cancellations have begun to return to last year’s levels. The coming days will reveal whether this improvement is sustained. But new bookings remain very low, down 32% on the previous year.

Jager added: “The recovery in new bookings is what will drive Brussels’ arrival performance for the coming six months.

“It will require a fully functional airport and regained confidence from bookers, especially when arranging group trips.

“It’s possible that the summer holidays might see more last-minute bookings as a result.”