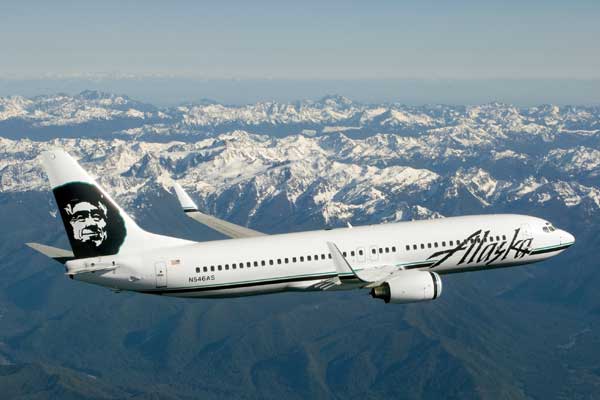 Alaska Airlines is being tipped to win the bidding war to take over Virgin America in a deal worth about $2.5 billion.

The takeover of the US domestic carrier is expected to be confirmed today (Monday) after the Seattle-based airline outbid rival JetBlue Airways, the Wall Street Journal reported.

The combination of Alaska and Virgin America, which is expected to undergo scrutiny from the US Justice Department, would create the fifth-largest US airline by traffic, eclipsing JetBlue.

But the combined company would still be small when compared to the largest four US airlines that control more than 80% of domestic capacity following recent mergers.

The addition of Virgin America would boost Alaska’s presence at airports in San Francisco and Los Angeles. The two have only six routes that overlap and their costs are similar.

The carrier went public in November 2014.