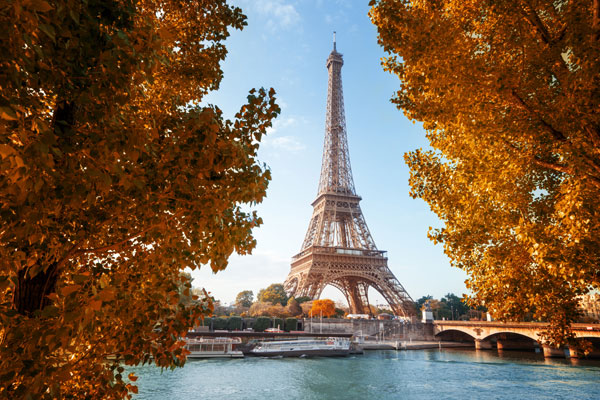 November’s terrorist attacks in Paris hit demand in France as the country’s appeal as a destination was hampered, according to AccorHotels.

Revenue in France dropped by 1.6% with the occupancy level down by 0.5% in the first three months of the year as the environment “remained challenging”.

“In line with trends observed since the terrorist attacks of November 2015, demand remained mixed, with Paris still experiencing difficulties and other regions seeing improvements in Revpar [revenue per available room], especially in February and March,” the French hotel group said.

Revealing an overall first quarter year-on-year revenue rise of 1.9% to €1.1 billion, the company said: “Trends are encouraging in other areas of the country and reveal a slow but sure improvement in the Paris region.

“A favourable calendar in May and the start of the Euro 2016 football tournament in June should put growth back in positive territory in the second quarter.

“Germany, the group’s second biggest market, should also see a clear upward shift in the second quarter of 2016, after a stable first quarter in line with expectations.”

Business trends in the UK were described as “mixed” with revpar in London down by 3% against 5% growth in the regions.

Chairman and chief executive, Sébastien Bazin, said: “Overall, we got off to a good start in a majority of our regions in 2016.

“Only France and Brazil remain complicated, but the operational teams have been working for the past few months to implement the measures necessary to overcome these difficulties and are steadfastly focused on achieving growth and profits.

“The group is also carrying out more value-creating initiatives and is moving ahead with its transformation project.

“The recent acquisition of onefinestay, the accelerated recruitment of independent hoteliers for our AccorHotels platform and the announced acquisition of FRHI [Fairmount Raffles Hotels International] demonstrate our agility and our determination.

“These strengths give us the means to consolidate our position as the world’s leading hotel operator and to once again achieve record performances in 2016.”