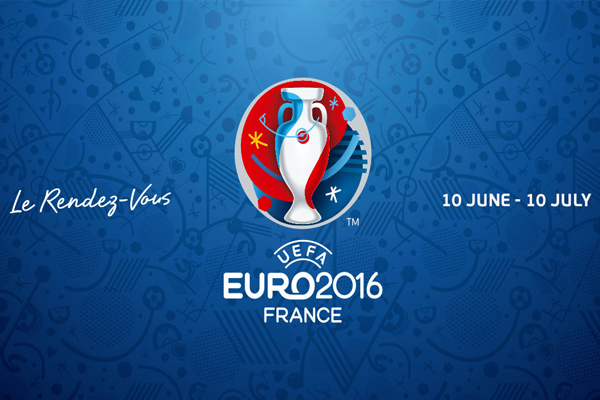 Pilots at Air France will cost the airline “tens of millions of euros” if their plan to ground aircraft at the start of the Euro 2016 football championships this month goes ahead.

Air France management will meet unions early this week in an attempt to avert the strike, called for June 11-14, just as thousands of football fans are expected to travel to France for the tournament.

The planned action comes on the back of intense strike action in France in recent weeks as students and workers’ unions protest the government’s attempts to introduce greater flexibility into the country’s labour code.

Although it was still too early to calculate the exact cost, a strike could affect the company’s resources for future investment, he told the Financial Times on the sidelines of the Iata annual meeting in Dublin.

Air France chief executive, Frederic Gagey, said the strike threatened the fragile recovery under way at the national carrier, which returned its first profit in six years in 2015.

But industrial action would not stop fans from attending the football championship, he said.

“Technically people can still go to a match with a car or a train. There will be no impact,” he said. “I understand, everyone wants us to grow more quickly. But I am not sure that losing money with a strike is best way to stimulate investment.”

Pilots are striking over pay and investment after years of restructuring at Air France.

“We have been in disagreement for 18 months with a management that has favoured investment in KLM and Holland rather than France,” he was quoted as saying.

A two-week pilots strike at Air France in 2014 over plans to develop low-cost carrier Transavia cost the airline hundreds of millions of euros — the worst industrial action in its history.

Last year when the carrier attempted to implement new cost-cutting measures, angry protesters ripped the shirt off the back one of the airline’s human resources directors.