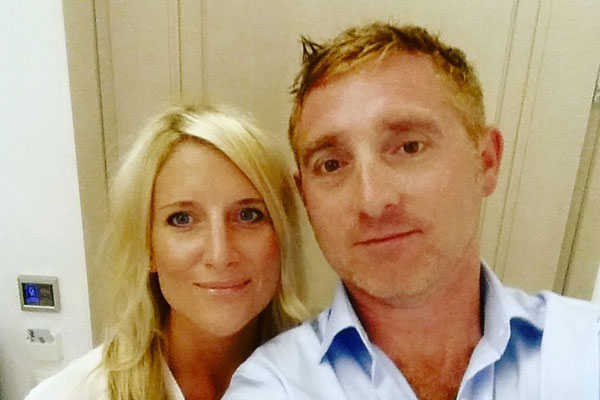 The father who won a High Court case after taking his daughter out of school in term time plans to help other fined parents pursue refunds.

Jon Platt revealed that he has set up a company to start group litigation after hundreds of parents contacted him since the case, believing they were also fined unlawfully.

Judges ruled last month in Platt’s favour after he refused to pay a £120 truancy penalty imposed by Isle of Wight Council.

He told BBC Radio 4’s consumer programme You & Yours: “If local authorities across the country don’t do the right thing, don’t go through the history of these truancy penalty notices they have been issuing over the last few years and refund the money to parents where they issued it only in respect of a short unauthorised absence, then we will start a group litigation.

“We will take tens of thousands of cases through the courts and local authorities will have to explain to a judge why they thought it was in their power to fine parents who had done nothing wrong.”

Almost 64,000 fines were imposed for unauthorised absences between September 2013 and August 2014, according to local authority data.

The Local Government Association, which represents councils in England and Wales, said the fines were issued in accordance with Department for Education guidelines.

“The recent High Court ruling has created significant confusion amongst councils and parents and we are calling on the government to urgently provide clarity around the rules so that both parents and councils know where they stand,” it said in a statement.