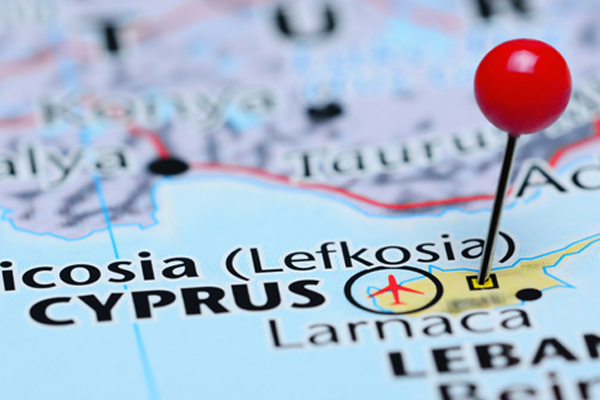 Forest fires in the Troodos mountains in Cyprus have killed two firefighters.

Marios Aristotelous, 44, and Andreas Sofocleous, 49, died after being in a vehicle which overturned at the foothills of the mountains which are popular with UK holidaymakers.

Britain and Israel have sent aircraft to fight the blaze.

Cypriot police suspect it was started by a 12-year-old boy playing with a cigarette lighter.

Cypriot police have warned holidaymakers that Canadair planes will be refilling with water in the resort area of Larnaca Bay, the BBC reports.

Quoted in the Cyprus Mail, Forestry Department spokesman Andreas Christou said: “Forces are deployed around the perimeter of the fire.

“The main fronts [of the fire] are active, but because there is no wind we are making a great effort to extinguish the fronts.”

Cyprus has suffered forest fires during summer, but these it is thought to be the first firefighter deaths in years.