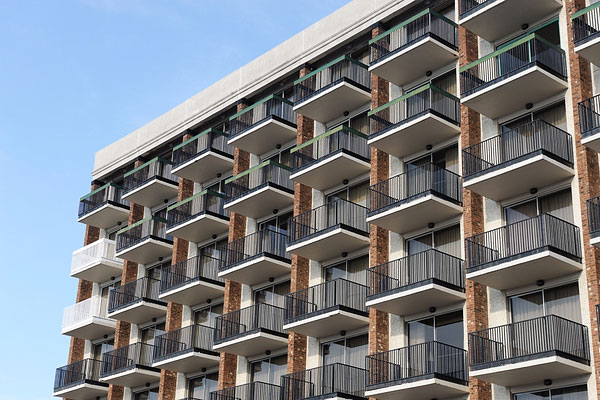 A holidaymaker survived falling seven storeys from his Benidorm apartment block as he waved to friends below.

Reports of the accident emerged just days after Abta issued an alert about the dangers of resort hotel balconies.

Neil Ellerton, 43, from Hull, fractured his skull, back, ribs, collarbone and suffered a collapsed lung, according to the Sun.

He and his girlfriend were on their balcony with their two sons on the last night of their trip, when Ellerton spotted some friends he met earlier on their holiday.

He lent over the railings to tell them to enjoy the rest of their stay. But seconds later he plummeted to the ground.

Girlfriend Zoe Irving said: “I tried to grab his arm, but he just slipped through. I thought, ‘Oh god, he’s dead isn’t he?’

“But I just ran for the stairs as fast as I could and he had been lucky enough to land on some temporary plastic roofing.

“All the police, emergency services and fire brigades were excellent and got there in a matter of minutes, but to me it felt like hours and hours.”

After putting their children in the care of their grandmother, she arrived back at her partner’s side last Friday, a day after he had woken from a coma, but still in a critical condition.

The family aims to raise £15,000 to return as Ellerton will require a special medical flight where he can lie flat for the journey.