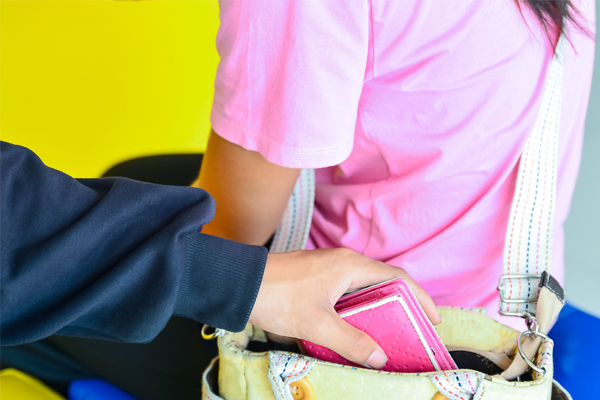 “Mafia-style” rackets were run by corrupt tourist police in Majorca in which they allegedly provided protection for nightclub owners in exchange for sex and drugs.

They also allowed pick-pocketing gangs to operate for a share of their takings, according to an investigation reported by The Times.

Business owners who refused to pay up to €500 a week to police officers were subjected to false allegations or repeated raids on their clubs, according to an indictment by a prosecuting judge.

One establishment that refused to pay was visited 25 times in 12 days, it is claimed, while officers allegedly involved in the scandal hosted parties at sex clubs where politicians from Spain’s ruling centre-right Popular Party were present.

Officers allegedly worked with pick-pocketing gangs who preyed on tourists on the island, one of the most popular destinations for British holidaymakers in Spain. Gangs would escape fines or penalties if they paid the police.

Judge Manuel Penalva, sitting in Palma, detailed the allegations in a 24,000-page indictment against 15 officers, following a three-year investigation.

Officers attached to the Policia Local force, which inspects clubs and bars and keeps order in tourist areas, are accused.

Ten women who worked in sex clubs gave evidence to the judge that they were visited almost on a daily basis by police who demanded sex, drugs and alcohol. One sex club opened at 5pm every day “just for politicians and police”, according to a witness.

Another female witness testified that parties would be organised on farms and that on one occasion an underage girl was forced to have sex.

During the investigation Judge Penalva and the anti-corruption prosecutor were authorised to carry guns after they received threats. Both were given protection but said that their homes had been broken into and that personal items were stolen.

Six officers have been remanded in custody. Nine more are on bail. All are awaiting trial.