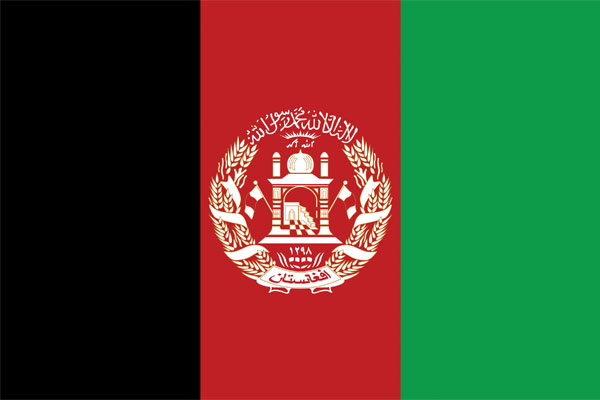 A convoy carrying foreign tourists in western Afghanistan is reported to have been attacked by suspected militants, injuring six people.

The travellers included eight Britons, three US citizens and one German.

Some reportedly had light injuries and were taken to hospital.

The group of a dozen travellers were escorted by Afghan army personnel on their way to Herat city when they were ambushed, Afghan officials told the BBC.

One Afghan driver was also injured in the attack.

The identity of the armed men is unknown, although suspicion will fall on the Taliban, who have stepped up attacks right across the country.

Officials say the ambush took place in the Chesht-e-Sharif district, on the road to Herat city and that security reinforcements were sent to the area.

Interior ministry spokesman Sediq Sediqqi told Afghanistan’s Tolo news channel that the tourists had been on their way from Bamiyan to Herat, via Ghor.

Afghanistan sees a small number of tourists every year despite the ongoing insurgency.

Bamiyan province especially is popular with adventure travellers, attracted by its ancient culture and natural beauty.