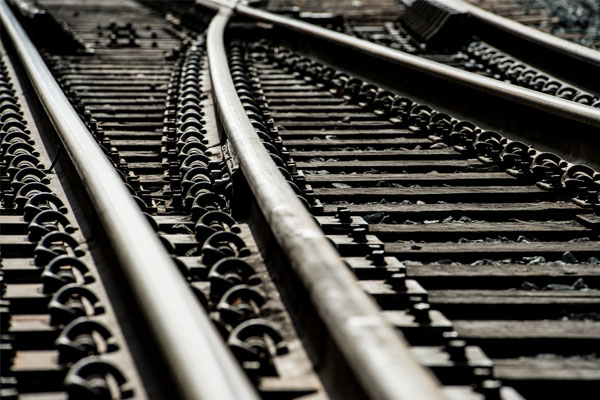 A man died after reportedly leaning out of a Gatwick Express train window and being hit by another train.

The passenger aged in his 20s was pronounced dead at the scene after the incident at Wandsworth Common station.

The train had been travelling from London Victoria to Gatwick yesterday evening.

The Rail Accident Investigation Branch was notified and is investigating.

British Transport Police was called at around 5.30pm following a report a man had received a serious head injury while travelling on a train between Balham and Wandsworth.

A spokesman told The Telegraph: “Our investigation remains at an early stage, but initial enquiries suggest the man may have been leaning out of a train door window when he suffered a blow to the head.”