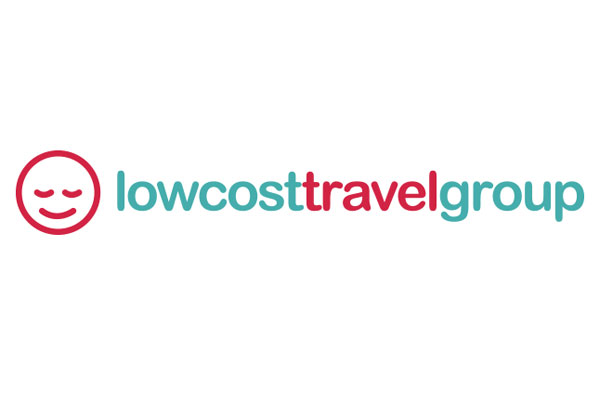 The bed bank arm of Lowcost Travel Group, Lowcostbeds, had yet to enter insolvency this week, raising fears of knock-on failures and of holidaymakers arriving at hotels to find rooms unpaid for.

Lowcost Travel ceased trading on July 15 with up to 300,000 customers of online agent Lowcost Holidays booked or abroad and a £65 million black hole in its accounts.

Alan Bowen, legal adviser to the Association of Atol Companies, said: “I expect at least as many customers have bookings with Lowcostbeds.” However, the CAA said it had “no figures on Atol protected bookings featuring components supplied by the Lowcost group”.

The company’s pan-European structure – it was based in the UK, but sold holidays from Majorca and beds from Switzerland – has complicated the insolvency. Joint administrator Smith & Williamson confirmed: “Lowcostbeds should enter a Swiss insolvency process. The timing of the commencement of that process is uncertain.”

Lowcostbeds sold accommodation to trade wholesalers and agents, some of which was sold on to other wholesalers. Bowen suggested some bookings passed through two or three wholesalers and warned: “It’s a convoluted chain. There may well be consumers with hotel bookings not paid.

“I suspect there will be more failures. [But] until the end of September, we won’t know.”

The administrators’ spokeswoman declined to comment on Lowcost’s cash flow leading up to the failure or on how it failed with peak-season bookings paid in full. But she said: “It’s apparent the group failed because it did not have enough profits to continue trading rather than a lack of business.”