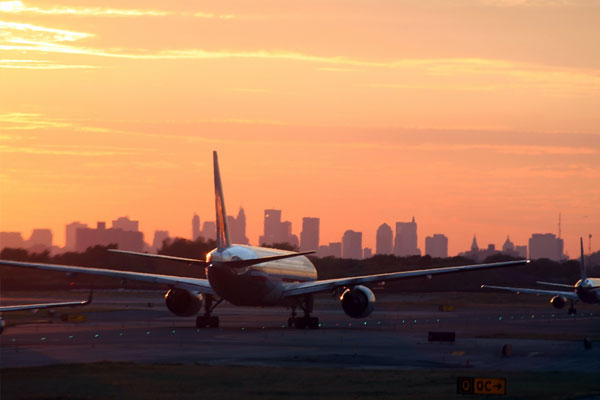 Police evacuated two terminals and closed part of a major highway close to the airport.

Port Authority of New York and New Jersey police said early investigations had found no evidence of gunshots being fired.

Original reports of gunfire inside Terminal 8 began at about 9.30pm with panic near the departures area.

Terminal 1 at the airport was evacuated after police received additional calls of shots fired.

The Van Wyck Expressway, which runs near the airport in Queens, was then partially closed to aid in the response.

The authority said there was a “substantial” police presence at both Kennedy and La Guardia Airports on Sunday night.

A Port Authority statement said that a preliminary investigation “does not indicate shots were fired at JFK”.

It added: “There are no injuries. At this time, no gun shells or other evidence of shots fired has been found. The terminal was evacuated out of an abundance of caution.”