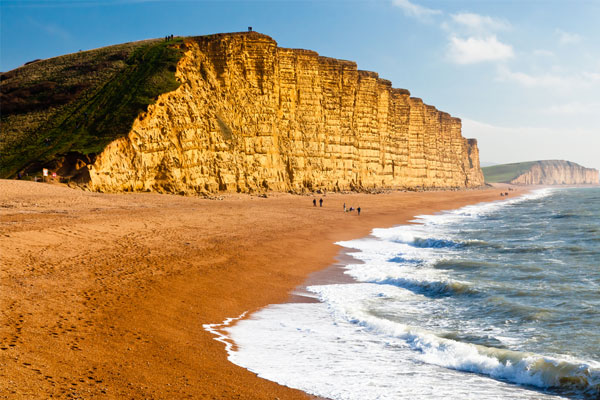 A number of people are reported by police to have been injured in a rock fall at a beach on Dorset’s Jurassic Coast.

The landslide happened at the East Cliff side of West Bay at about 7.40pm last night.

It is not known how many people were hurt but their injuries are thought to be minor.

A cordon was put in place and the coast path east of West Bay – location for the TV series Broadchurch – is partially closed.

An infra-red helicopter search was carried out but due the warm temperature of the rocks it proved “inconclusive”, a coastguard spokesman told the BBC.

A kakayer reportedly spotted a section of the cliff falling into the water and called emergency services.