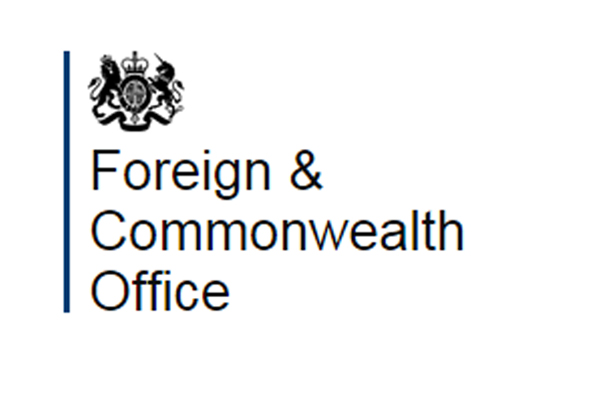 A travel alert has been issued as heavy rains caused severe flooding in parts of northern Thailand.

The Thai Meteorological Department also warned of strong winds leading to waves likely 2-4 meters high in the Andaman Sea and the upper Gulf of Thailand.

Ships have been advised to proceed with caution, and that small boats should not sail until August 20.

“Beaches are likely to be affected. You should follow the advice of local authorities,” the Foreign and Commonwealth Office said in an updated travel advisory.

The heavy rainfalls, which started yesterday, are expected to last until the end of the week, with travellers advised to check local weather reports.

The rain is creating difficult conditions in the north and the north-east of Thailand, particularly in Nan province, which borders Laos, together with Mae Hong Son and Tak provinces, which border Burma.

“The severe weather is expected to last until 20 August. You should follow local authorities’ advice and check local weather reports,” the FCO said.