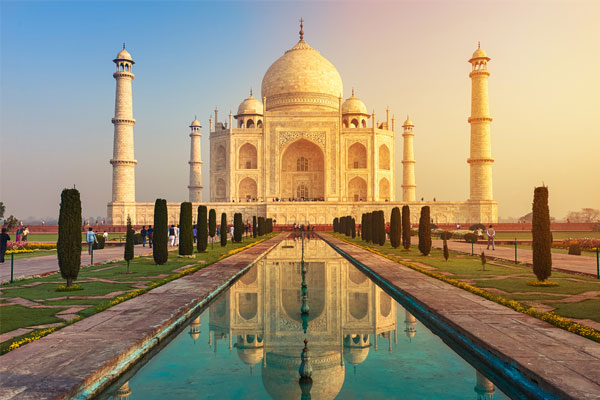 Female tourists visiting India should not wear skirts and other ‘skimpy’ clothes, in order to ensure their safety, according to the country’s cultural and tourism minister.

Speaking on Sunday, he also said that they should refrain from going out at night.

“For their own safety, women foreign visitors should not wear short dresses and skirts. Indian culture is different from western culture,” said Mahesh Sharma in Agra, the city of the Taj Mahal.

He added that this sartorial advice would be included in a leaflet being prepared for foreign visitors ahead of India’s tourist season from October until March.

The federal tourism minister also advised women to record the registration number of the vehicles they travelled in India and to forward it to their friends, as an added safety measure, the Daily Telegraph reported.

The advice follows a number of high-profile rape cases, some involving foreigners, in Delhi and other Indian cities, many of which took place in taxis and other public transport.

However, the minister on Monday attempted to downplay his remarks after they triggered public outrage.

“I have not given any specific instructions regarding what they (female tourists) should wear or not wear,” he said.

“We are not trying to change anybody’s preference. I am simply concerned,” he said, adding that his ministry was asking foreigners to take precautions whilst going out at night.

Ranjana Kumari of the Centre for Social Research, a women’s advocacy group, said the advice would merely serve to scare visitors off coming to India.

“Women had greater freedom to wear clothes of their choice in Vedic times [3,000 years ago] than they have in [prime minister] Modi’s times” tweeted Delhi’s chief minster Arvind Kejriwal.

Sharma had earlier stoked a similar sexism controversy by declaring that girls going out at night was against Indian culture.

“Girls wanting a night out may be all right elsewhere. But this is not a part of your [Indian] culture,” he had reportedly said.