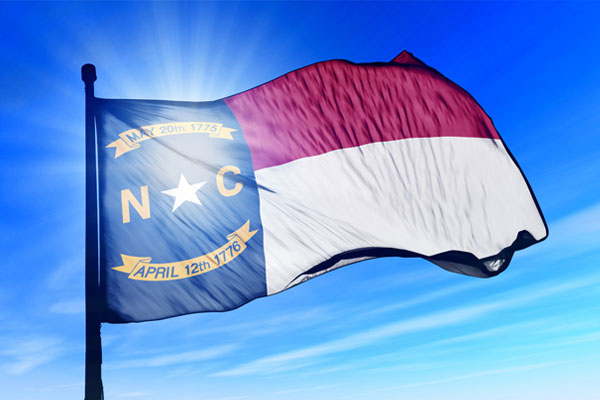 A tropical storm alert has been issued to British travellers in the US state of North Carolina.

“Depression 8 is expected to develop into a Tropical Storm,” the FCO said.

“You should check weather reports and follow the advice of local authorities, including if ordered to evacuate.”