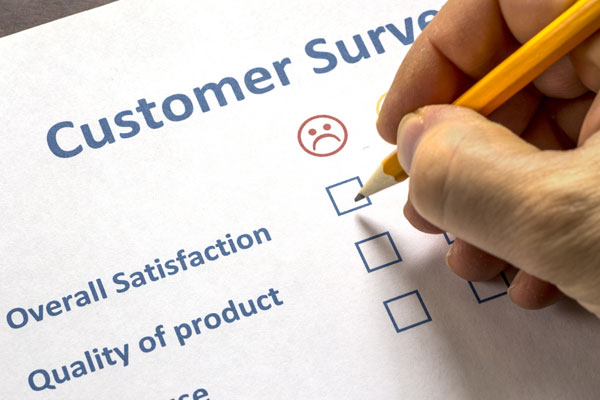 Consumers are calling for the introduction of a holiday safety certificate to clearly show how their hotel or resort ranks for its on-site safety.

This would work much like how resort amenities are rated with a starring system, according to HolidayTravelWatch.

The watchdog conducted new research which revealed that 73% of holidaymakers do not think there is enough information available about safety in their resorts.

More than seven in 10 said holiday safety tragedies, such as the 2006 Corfu carbon monoxide case, have made them more aware of safety on holiday.

However, almost three quarters (74%) of those surveyed did not know that kids clubs abroad do not have to meet British quality and safety standards.

In addition, almost eight in ten (77%) did not know that in general it is not a requirement for kids clubs’ abroad to be UK Disclosure and Barring Service checked.

There is also a common misconception when it comes to how safety is monitored and recorded.

A significant 40% of holidaymakers believe safety assessments are carried out by resort managers or external parties.

“We have expressed our own concerns in how risk assessments are carried out and this is supported by the range of complaints we have received this season involving accidents and illness.

“It is clear that consumers want to see a better system that demonstrates how safety is considered and presented at the point of purchase.

“Ninety per cent of those we spoke to support our belief that the introduction of a holiday safety certificate would provide consumers with confidence in the holiday product and provide a benefit to the travel industry if they were to embrace this concept.”