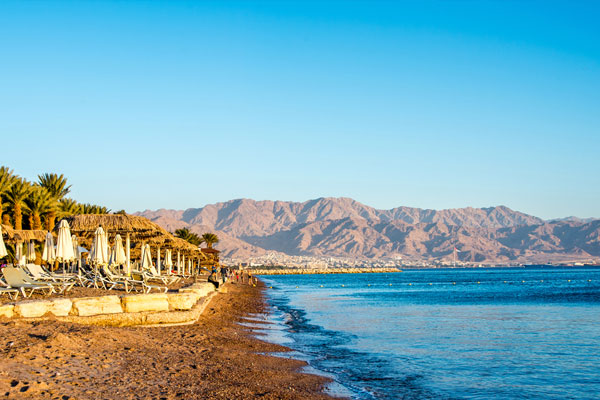 Airlines and operators which introduce routes from new regional airports to Eilat, Israel can receive up to £200,000 to use towards marketing campaigns.

Israel’s minister for tourism Yariv Levin unveiled the reimbursement incentive at WTM on Monday in a bid to boost visitor numbers to the Red Sea city.

Timna airport will replace Ovda airport in Eilat in early 2017. Located 18km north of Eilat it will accommodate international and charter flights.

The Israel tourism authority is also running television commercials in early 2017 for the first time in ten years to promote its new “Two Cities. One Break” campaign.

Naama Oryan Kaplan, director of the UK and Ireland for the Israel Government Tourist Office (IGTO), said the campaign centred around promoting two “completely different” types of holiday in one, with twin-city breaks in Tel Aviv and Jerusalem.

A new ‘benefit card’ is also being made available to visitors offering tours, museum access and meals in both cities for £80.

New hotel openings for 2017 include the W in Jaffa and the Isrotel Residence in Jerusalem.

Kaplan also said the destination was seeing a growing interest from visitors in the country’s sporting events, especially marathons and cycling.

“We are delighted to welcome all visitors to the Israel stand during WTM 2016. This year has been an exciting year for us and we are pleased to announce that tourism to Israel is on the increase,” Kaplan said.