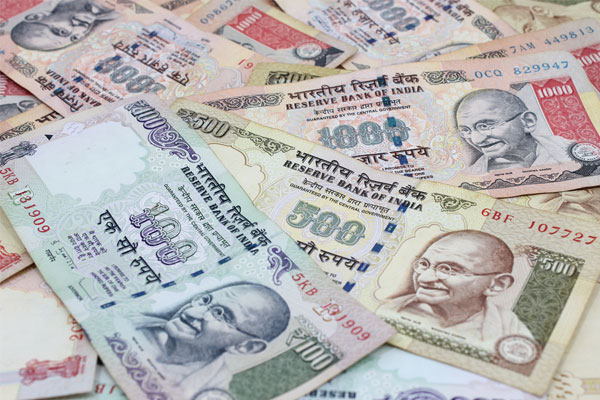 Tourists in India are reported to be facing cash problems after the country made sweeping changes to its currency system.

On Tuesday night, 500 (£6) and 1,000 rupee (£12) notes were removed from public circulation as part of a crackdown on corruption and illegal cash holdings.

Millions of people have been queuing outside banks to exchange their old notes for new 500 and 2,000 rupee (£24) ones and machines running out of cash, according to the BBC.

British holidaymakers to Goa were quoted as saying that banks were closed, ATMs had run out and there was no cash available at the airport.

The Foreign and Commonwealth Office updated its travel advice yesterday to warn British travellers to expect long queues at banks.

People were also urged to use debit and credit cards instead of cash where possible.

“If you’re exchanging money at a bank, take photo ID and expect long queues; some ATMs are operational but withdrawals are limited to 2,500 rupees per card, per day until November 18,” the FCO said.

“Foreign tourists will be able to exchange foreign currency or old notes of not more than 5,000 rupees into legal tender.

“New 500 and 2,000 rupee notes are now in circulation and will be issued to replace the withdrawn notes. Until then, if you’re exchanging money don’t accept any denomination higher than 100 rupees.”