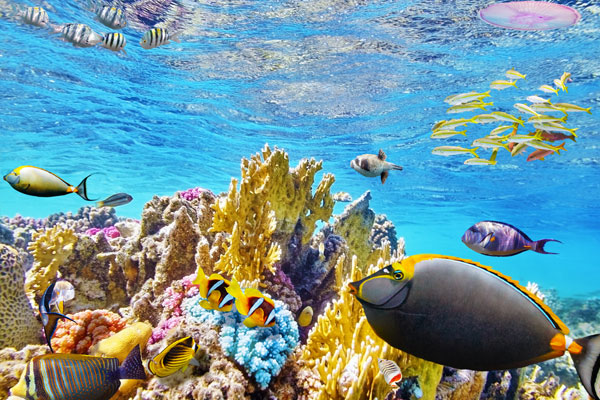 A British man has become the third person to die while diving on Australia’s Great Barrier Reef in as many days.

The 60-year-old certified diver from England was rescued from the bottom of the ocean at Agincourt Reef, 62 miles north of Cairns, after he was seen to have had his breathing regulator out of his mouth, the Association of Marine Park Tourism Operators said.

Col McKenzie, the company’s executive director, told The Telegraph: “After an extended effort with no response, the diver was declared dead.”

The unnamed British tourist was accompanied on the trip by his wife.

On his second dive of the day, he was 15m below the surface when he was found and pulled aboard the Silver Sonic dive boat, McKenzie said.

The victim received CPR both on board the vessel and from a doctor airlifted to a nearby helicopter pad, he added.

McKenzie said: “Accidents like this are a tragedy for the surviving family members, the crew and the passengers.”

The Silver Sonic has operated for 11 years in which it has carried 230,000 divers without a fatality, according to the Association of Marine Park Tourism Operators.